Kopparbergs Bryggeri AB has experienced a very positive sales trend for a number of years. In recent years the company has enjoyed major success in a number of export markets, with the United Kingdom as the largest market. In order to meet the continued increased demand for the company’s products, Qestio assisted with an assessment of machine speed during production of products in multi-pack can formats, with the goal of increasing production output.

The aim of the assessment was to investigate possibilities to increase production output, create a stable operating process, establish a new, higher rate of production and create a basis for updating the planning speeds for several articles.

Capacity tests were carried out and resulted in the finding that the conveyor system was subject to a number of disruptions between the new packaging machine and the palletizing station, in particular during production of the 10-pack format. In order to improve the conditions, a sub-project was carried out in which parts of the conveyor system were modified and replaced, while certain changes were also made to the control system.

An analysis was performed of the relationship between the current planning speed and the machine speed. This analysis identified that a potential capacity increase of 33% is possible. The results of the completed capacity tests and analysis were presented in a report together with a proposed action plan. Based on this report, the client has implemented the proposed measures and has achieved the desired effects, which means that the company is now well prepared to meet anticipated increased demand prior to the 2021 summer season. 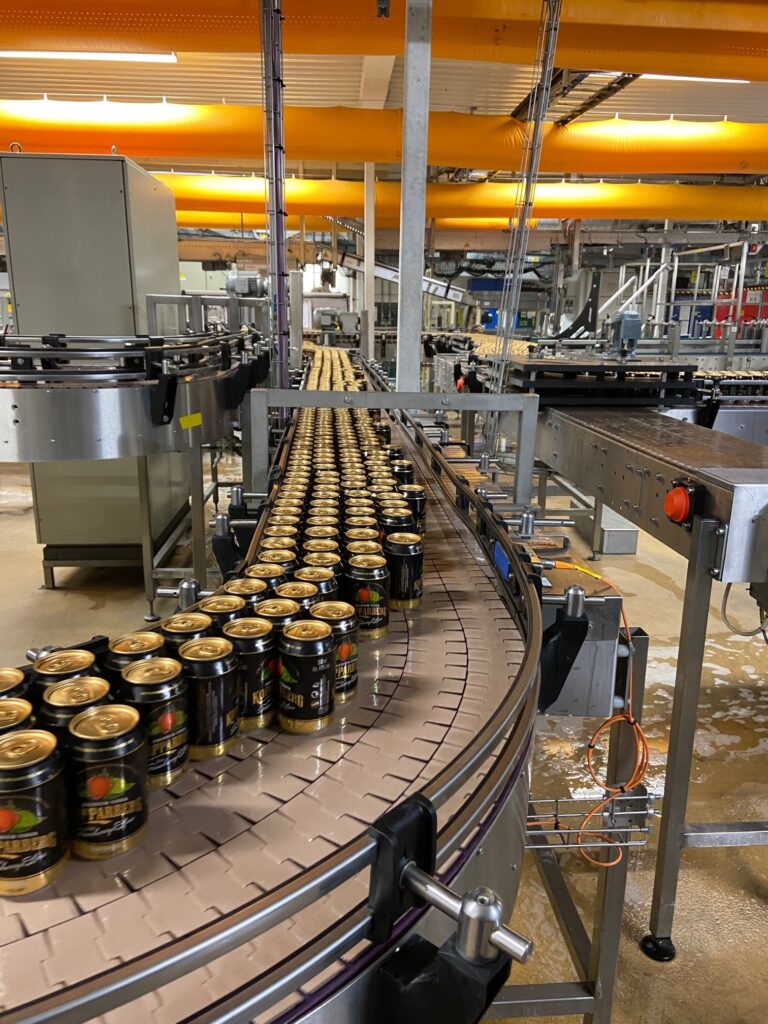 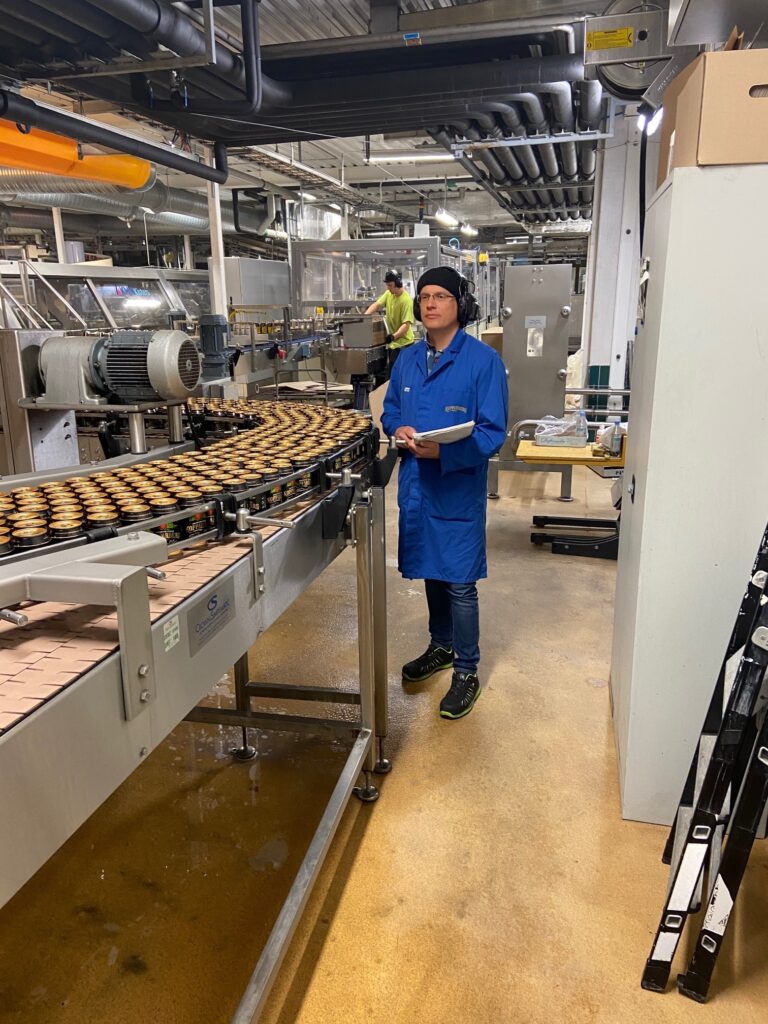